London Will Have No New Corona Infections in June 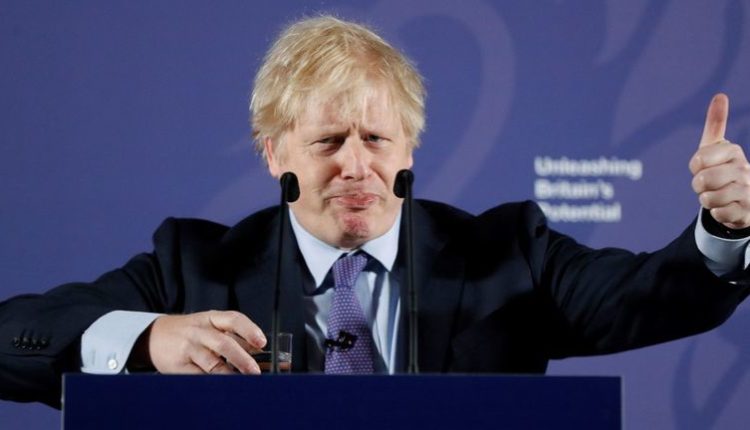 The British capital, London, is currently diagnosing at most 24 new cases of coronavirus per day, and patients hardly infect others.

This is stated in an analysis of researchers from the government and the University of Cambridge according to local media.

The number of new cases halves every three to four days and based on this, it is assumed that the metropolis will have no new cases of the virus by June.

London was by far the worst affected region in the United Kingdom and is now the region where the virus disappears the fastest.

The reproduction number of the virus or the number of people infected by an infected person has already dropped to 0.4. The researchers assume that the lockdown affected here very quickly.

The situation in London is now better than in other English regions, such as the Northeast where a patient still infects an average of 0.8 others.

The metropolis has been the epicentre of the epidemic and seven weeks ago, the city experienced a sad peak in infections with more than 210,000 new cases in one day (March 23).

The government decided to lockdown and two weeks later, around 10,000 new patients were counted in London every day. Authorities now assume that 15 percent of Londoners have had the virus among members. This makes it more difficult to spread the virus due to its resistance.

Politicians in Hong Kong are Once Again in A Fight