More Than 10 Million Britons Have Had An Extra Corona Jab 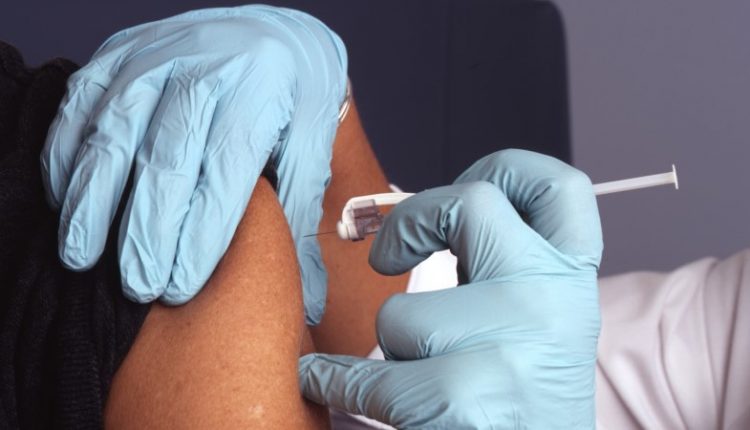 The United Kingdom has passed the 10 million booster shot mark. This means that 17.5 percent of the population from 12 has now had a third corona jab. The first boosters were put in September.

In total, about 13 million people have received an invitation for an extra vaccination. These are sent to people aged 50 and over and risk groups. Another 3 million people can expect an invitation on the mat next week. The third dose of a corona vaccine follows at least six months after the second shot.

Prime Minister Boris Johnson is calling on people to get their boosters in response to the milestone. “We know that vaccine immunity declines over time, so boosters are vital to protect you and your loved ones through the winter,” Johnson said on Twitter. “Please get this lifesaving jab as soon as you get a call.”

More than 50.2 million people have had at least one dose of corona vaccine in the UK, equivalent to 87.4 percent of the eligible population. More than 45.8 million people (79.7 percent) have had two shots and are therefore fully vaccinated. In addition, in the UK, people from the age of 12 are vaccinated against Covid-19.

Apple Computer Built by Jobs and Wozniak Up for Auction