TechBusinessNews
By Caroline Foster On Mar 3, 2022 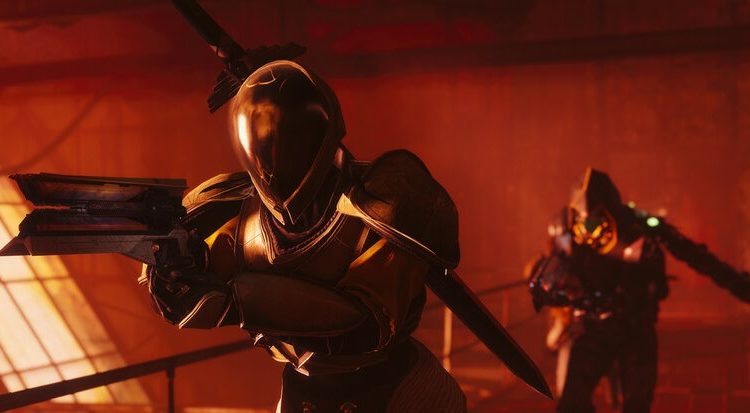 The game developer has wanted to be “more than games” for some time and has now taken over one of the best-known independent music platforms. According to Bandcamp itself, nothing changes in the way it works.

You know Epic Games as the developer of the popular Fortnite and also of the Unreal Engine, a development platform that forms the basis of much of the current gaming sector. However, Epic wants to “be more than games”, and this acquisition of the world’s best-known independent music platform seems to fit that.

Online marketplace Bandcamp has a reputation for being one of the most artist-friendly platforms for music, and Epic Games doesn’t want to change that, it says in a statement; “It will remain an independent marketplace,” said Ethan Diamond, who co-founded the music store. “The products and services aren’t going anywhere, artists still hold 82 percent of every sale, and you continue to control how you market your music.” Epic Games indicates that it wants to expand the music store with new payment options and make the site more international.

Bandcamp offers customers the opportunity to purchase and download music without DRM, more or less directly from the artists themselves. The platform is a favourite for many artists, who save a lot more money on purchases on Bandcamp than with streaming services such as Spotify.

For Epic Games, it is a first acquisition outside the pure gaming sector. The company has already bought several software developers, game studios, and builders of 3D elements in recent years. What it plans to do with Bandcamp is not entirely clear.

In a press release, Epic Games talks about establishing a broader online store “for content, technology, games, art, music and more.” A bit towards its own version of iTunes, perhaps, which would suit a company that’s been at odds with Apple for years.

But Epic Games’ online store itself is also notoriously cumbersome to use, so the back-end and user interface of something like Bandcamp could also be a quick way to improve that. In an even more ambitious scenario, Bandcamp’s music could even be enabled in a ‘digital asset’ management system. Someone who makes a game in the Unreal Engine would then be able to use all kinds of 3D elements and immediately license background music and sounds.