InternationalNews
By Caroline Foster On Dec 17, 2019 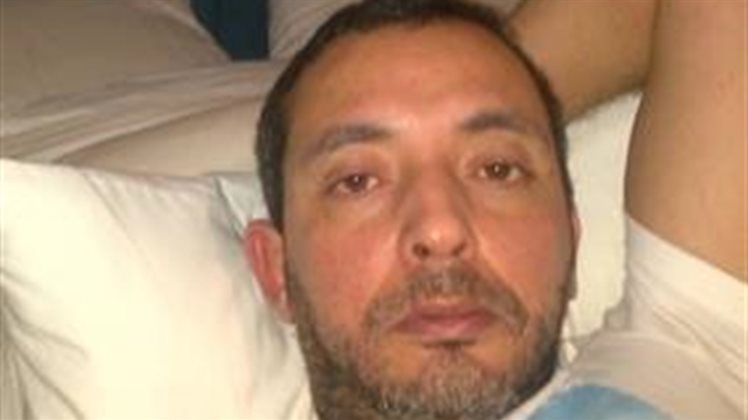 The Sunday night, Ridouan Taghi, was anxiously hiding in a villa in a new residential area of Dubai. According to police chief Jamal Al Jallaf, he took the necessary measures to remain invisible.

In an interview with the local newspaper Gulf News, the police chief says that Taghi did not expect him to be arrested in Dubai when an arrest team arrested him at the villa. “After we invaded the villa, he told us that the police in Dubai must be the best as he had been on the run for years.”

According to Al Jallaf, the operation to charge Taghi was preceded by five days of preparation. We watched a lot of camera images in the city to find out the location of Taghi.

He operated as an invisible man and, for example, did not make any purchases under his name since he arrived in Dubai. That was a big challenge for us, but in the end, we have it.

In an interview with Nieuwsuur, Al Jallaf said that the curtains of the house were always closed and no light came out. You could not see from the outside if anyone was inside. It was also impossible to see if anyone went in or out, he says.

The man who managed to stay out of the hands of justice for a long time had no contact with official authorities and was helped by friends and acquaintances. We could connect with information about the people who helped him. This way, his presence in the house was confirmed.

Taghi offered no opposition to his arrest and immediately surrendered, the police chief said. An Asian girlfriend who was present in the villa has also been arrested.

Finnish Minister Says Sorry for the Instagram Poll on IS Women