Finnish Minister Says Sorry for the Instagram Poll on IS Women 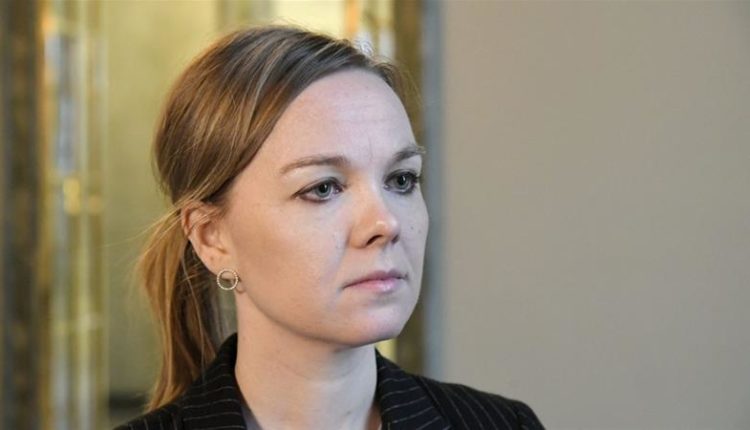 Finnish Minister Says Sorry for the Instagram Poll on IS Women. The Finnish finance minister received criticism after posting a poll about IS women on Instagram.

The new minister Katri Kulmuni (32) asked her followers on Instagram, whether children with or without their mothers who are linked to terrorist group IS should be repatriated from Syria.

The Kulmuni party would rather not see the mothers return to Finland.

“Seriously, Finland? This is terrible, “tweeted Andrew Stroehlein of Human Rights Watch. “A state should always defend the rights of its citizens and not subject decisions about life and death to a public referendum on social media. What is the following, public hangings based on how loud the applause is? “

Kulmuni wanted to clarify her party’s position on the issue. “My goal to have a discussion on social media about a complex topic has failed. I apologise. “

She has now deleted the mail.

On Wednesday, the new Finnish Prime Minister Sanna Marin (34) announced that she was going to pay attention to what she would post on social media.

Around ten women and thirty children in the Al-Hol refugee camp in Syria are Finnish.

Finnish Foreign Minister Pekka Haavisto says that children cannot be repatriated without their mothers because the Kurds controlling the refugee camps do not want to divorce them.

Trump Lashes Out at Thunberg: Ridiculous that She is Person of the Year