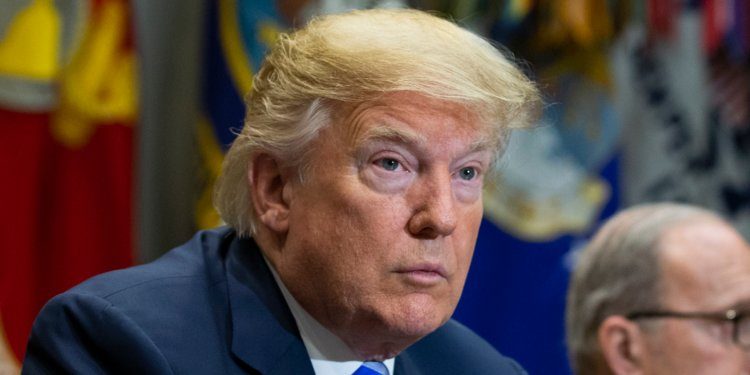 Outgoing US President Donald Trump and incoming President Joe Biden disagree on lifting restrictions on travellers from Europe, the UK and Brazil.

The White House announced earlier that the travel restrictions, which have been in effect since the beginning of last year, will be lifted from January 26. However, the spokesman for Joe Biden, who will be president by then, says on Twitter that Biden has no intention of lifting the restrictions.

In November, the US government was already considering lifting the restrictions, which were introduced at the beginning of last year. Meanwhile, the lifting has received support from public health officials and members of the corona task force.

The restrictions will expire on the same day that the policy requires anyone wishing to travel to present a negative corona test.

Last week, the head of the US Center for Disease Prevention signed an order mandating a negative corona test for travellers to the US. Airlines hoped the new testing requirements would pave the way for the travel restrictions to be lifted.

Since they took effect, air traffic between the US and some European countries has decreased by as much as 95 percent. In recent days, the airline lobby has put the necessary pressure on the White House.