BusinessNews
By Caroline Foster On May 6, 2020 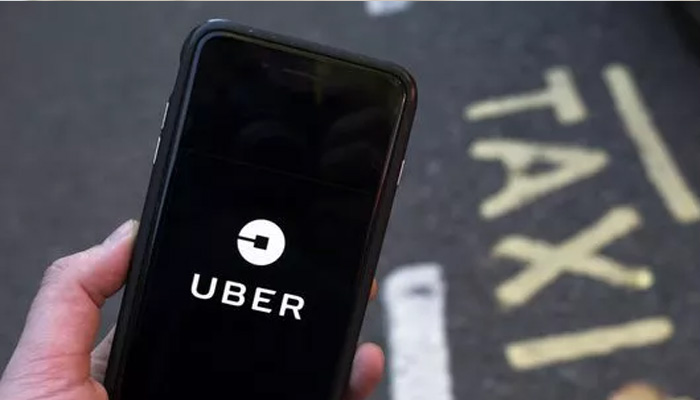 Uber Technologies, the company behind taxi app Uber, is shutting down some 3,700 jobs to get through the corona crisis. That equates to about 14 percent of the total workforce.

According to CEO Dara Khosrowshahi, Uber mainly says goodbye to support staff. The company also closes 180 of its more than 450 driver centres, where drivers are recruited and trained.

It is not the first time that Uber has announced a major layoff. Last year, more than a thousand jobs also disappeared from the American company, which at the end of this year hoped to finally be profitable.

Khosrowshahi also stated last year that major dismissals would no longer be necessary for the time being.

However, the demand for taxi rides has fallen sharply due to the corona crisis. Uber’s biggest rival in the United States, Lyft, recently cut nearly a thousand jobs.

In this time of crisis, more and more tech companies with large job cuts come up to keep their heads above water.

According to American media, more than 38,000 people have been taken to the streets in the sector in two months.