UKFranceNews
By Caroline Foster On Nov 1, 2021 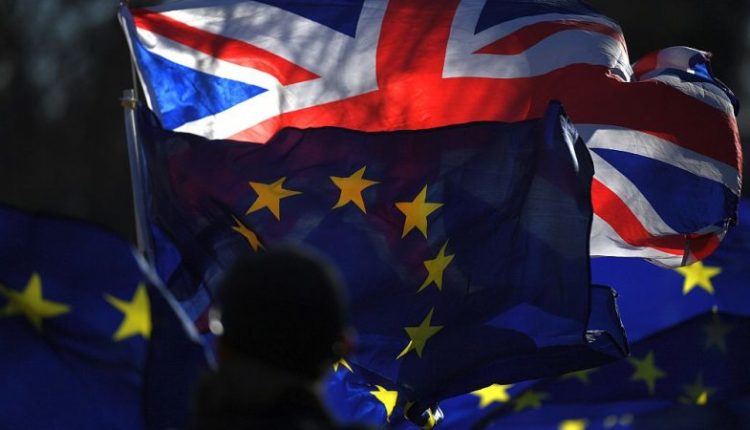 The United Kingdom imposed a deadline on France on Monday in the dispute over fishing rights. According to Foreign Secretary Liz Truss, if the French do not withdraw their threats within 48 hours, the British will take legal action.

Truss told Sky News that the French have “behaved unfairly” and that the UK has the right to take action and seek compensatory measures under the Brexit deal. She claims France made “completely unreasonable threats”.

France is demanding that the UK allow more French fishing boats to fish in British waters. If those applications are not approved, British boats will no longer be allowed to unload their catches in French ports from 2 November, and controls will be introduced on all products brought from Britain to France.

The two countries have been arguing for a long time over the fishing licenses that had to be issued because of Brexit. Both feel that the other does not keep to the agreements. France says many French ships have not been allowed to fish in British waters, while the British claim they have been very generous to the French.

Tensions rose further last week. France seized a British fishing boat for allegedly fishing in French waters without a license, something the British denied. French President Emmanuel Macron and British Prime Minister Boris Johnson spoke to each other about the conflict over the weekend when they were both in Rome for the G20 summit, but failed to end the feud. They both feel that the other should take the initiative.

France and United Kingdom Continue to Argue Over Fishing Rights