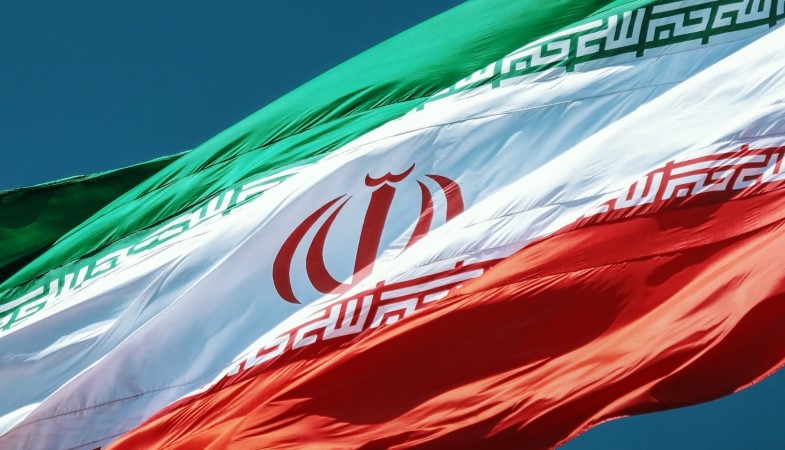 The United States and the European Union have expressed disappointment after two days of negotiating the international nuclear deal with Iran in Qatar. They say too little progress is being made.

US envoy to Iran Robert Malley and Iranian negotiator Ali Bagheri had launched indirect negotiations in Doha through the EU on Tuesday, intending to unblock Vienna’s negotiations over Iran’s nuclear program. Those talks, which began in April 2021, are intended to reintegrate the US into the Iran nuclear deal signed in 2015, which would also require Iran to abide by all the terms of that deal.

Ex-President Donald Trump unilaterally withdrew the US from the deal in 2018, which was also signed with China, Russia, Germany, France and the United Kingdom, after Tehran felt it was no longer bound by the terms of the accord and its nuclear weapons. program expanded.

“The indirect talks in Doha have been concluded and we are disappointed that Iran again refused to respond positively to the EU initiative, as a result of which no progress has been made,” a US State Department spokesman said. He said Iran is not ready to make a fundamental decision on whether or not to resurrect the accord.

The EU is also disappointed. “Unfortunately not the progress the EU team as coordinator had hoped for. We will continue to work with even greater urgency to get an important agreement on non-proliferation and regional stability back on track,” Chief Negotiator Enrique Mora said on Twitter.

Iran says it is serious about its commitments to agree but does not want to cross red lines.