UncategorisedNews
By Caroline Foster On Jan 27, 2022 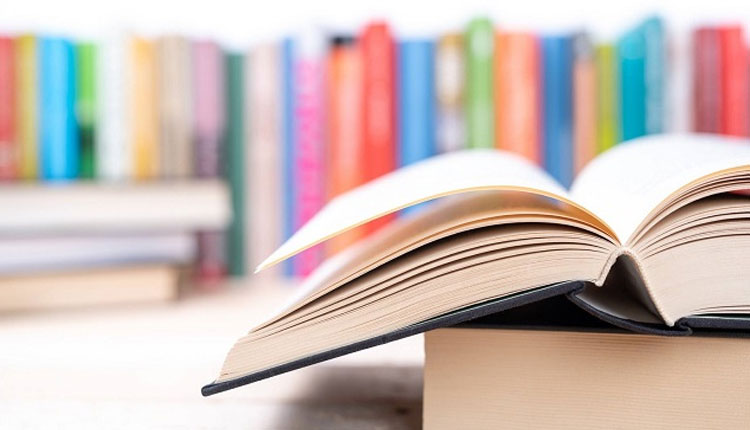 A school in the US state of Tennessee has banned the graphic novel Maus, about World War II. According to American media, the school board has banned the book because it contains eight swear words and an image of a naked character.

In the book published in two parts in 1980 and 1991, New York-based cartoonist Art Spiegelman tells how his parents survived the Auschwitz concentration camp during the Holocaust. He uses mice and cats to portray the Jews and the Nazis in his story. The book was widely acclaimed and won a Pulitzer Prize, among others.

According to a school spokesperson, after reading the swear words in the book, including “god damn”, the board could only decide to remove the book from the library. He speaks of a “bawdy and inappropriate” content. Another board member states that it is “completely unnecessary” to use swear words and depict naked characters in the book.

The 73-year-old writer himself says he is perplexed about the decision. Spiegelman calls the ban on his book “Orwellian”, meaning that this decision goes against all principles of a free society. “So many young people have learned from my book what happened,” the writer says. “It’s completely insane what’s happening in Tennessee right now.”

According to American media, the decision fits in with the debate that has been going on for longer in the US. In many conservative states, books are increasingly under fire that attempt to discuss the country’s slavery past or deal with major themes of racism and discrimination. In addition, books that deal with LGBTI topics are also regularly banned.