BusinessInternational
By Caroline Foster On Jun 23, 2018 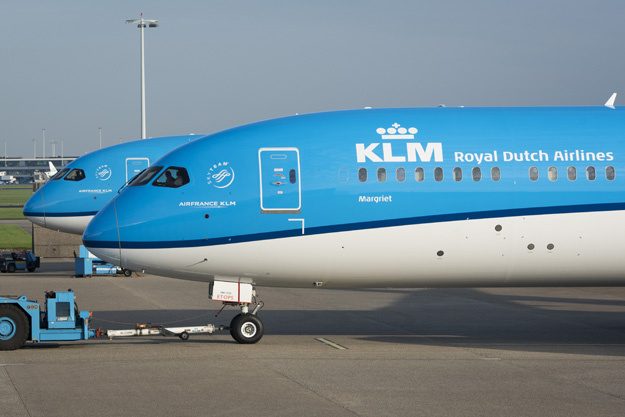 KLM Demands Equal Treatment. We no longer want to be handled as a subsidiary of Air France, while KLM makes four times more profit, reported by The Zoom News.

“According to the French news channel BFMTV, this is stated in a letter from KLM’s Supervisory Board (SBC) to the acting director of the aircraft combination, Anne-Marie Couderc.

The SB requires an adjustment of the governance structure to ensure equal treatment.

“The people of KLM have the idea that the CEO of Air France-KLM now mainly deals with Air France,” says a representative of the KLM staff. This also complains about a lack of information about the appointment of a new top executive.

French media reported earlier that Air France-KLM would have the financial director of the French utility and transport company Veolia, Philippe Capron, to become the new CEO. He should follow up the stepped Jean-Marc Janaillac.

Thousands of People are Taking Part in Antibrexit Marches in London