May: New Brexit Referendum Is A Betrayal Of Democracy 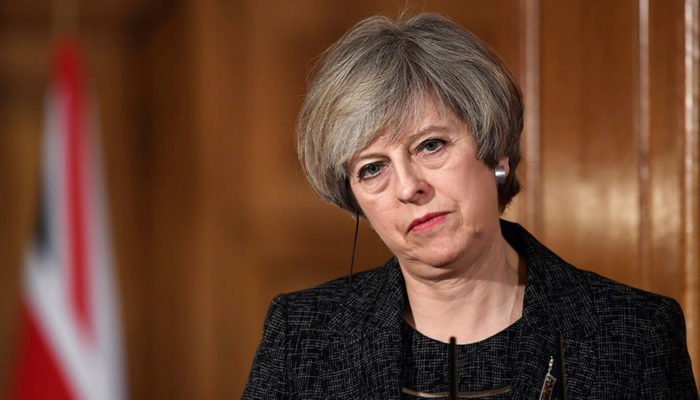 May: New Brexit referendum is a Betrayal of Democracy. The British Prime Minister Theresa May does not want to know anything about a new referendum about the Brexit.

‘Betrayal of democracy’, she calls it when a poll comes for the second time about the British departure from the European Union.

According to reports, May writes that she will not ” admit ” to the louder call for a new referendum.

“Also, for the first time in decades, they believed that their voice would count.

That after years of being neglected by politics their voice would be heard,

“May writes about the millions of people who voted for a Brexit in 2016.

“To put the question back would be a great deception of our democracy – and a betrayal of that trust,” the prime minister said.

The People’s Vote campaign group is campaigning for a referendum to be held when there is a final agreement on the Brexit.

May also addresses that the government takes into account that there is no agreement at all.

But she is confident that the UK is leaving the EU with a ” good deal ”.

Microsoft Is Being Investigated