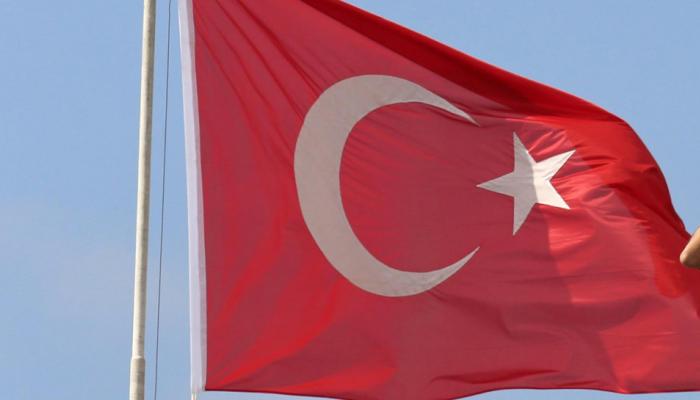 The Turkish Economy is growing more Slowly in the second Quarter. The Turkish economy grew by 5.2 percent year-on-year in the second quarter, despite headwinds caused by, with other things, the drop in the value of the lira and the accompanying inflation.

On a quarterly basis, growth was 0.9 percent more modest.

This last figure makes the impact of the recent turmoil somewhat more clear.

The Turkish currency lost 14 percent in that period.

It is due in part to matters about the influence of Turkish president Recep Tayyip Erdogan on monetary policy.

The lira is also under trouble because of the deteriorating relationship between Turkey and the United States,

due to the detention of the American preacher Andrew Brunson, who is doubted of terrorism.

For years, Turkish companies have borrowed in euros and dollars to benefit from lower rates.

More and more apprehensions arise about the ability to continue to pay off debts.

Experts, in general, assume that the growth of the Turkish economy will slow further this year.