RussiaNews
By Caroline Foster On May 9, 2022 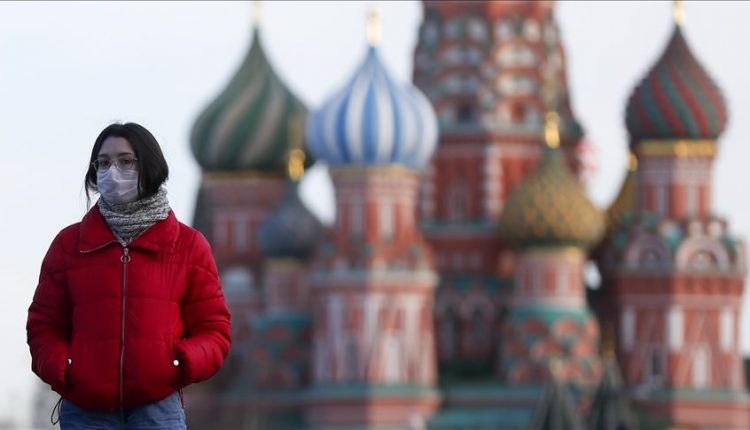 Moscow has started the military parade, which is held annually to celebrate the victory over the Nazis during World War II. Thousands of soldiers march across Red Square to demonstrate Russia’s military might.

Many military vehicles, weapons and fighter jets will also be on display.

On May 9, Russia celebrates the so-called Victory Day. Festivities are also held in other Russian cities. In addition, President Vladimir Putin will deliver a speech in the capital later in the day. In the West, what he is going to say is eagerly awaited.

Although the Kremlin denies it, there are speculations that Putin will officially declare war on Ukraine and declare a national mobilization. The latter is particularly feared in Ukraine. As a result, Russia still invariably speaks of a “special military operation” in the neighbouring country.

According to the Kremlin, parades will be held in 28 Russian cities on Monday. In total, 65,000 people will participate and 2,400 pieces of military equipment and 400 aircraft.