South KoreaNews
By Caroline Foster On May 10, 2022 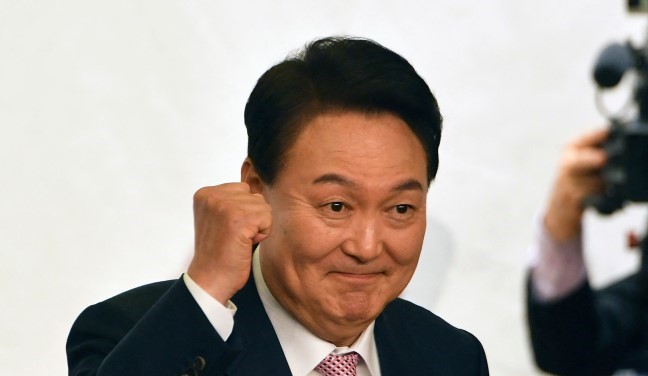 Yoon Suk-yeol was sworn in as South Korea’s new president at a grand ceremony on Tuesday. In March, Conservative Yoon won the presidential election against ruling party candidate Lee Jae-myung.

In addition, Doug Emhoff, the husband of Vice President Kamala Harris, travelled to Seoul on behalf of the United States.

In his opening address as president, Yoon called for the “complete denuclearization” of North Korea.

The new president called the neighbouring country’s weapons program “a threat to global security”. However, he promised to keep the door open for dialogue.