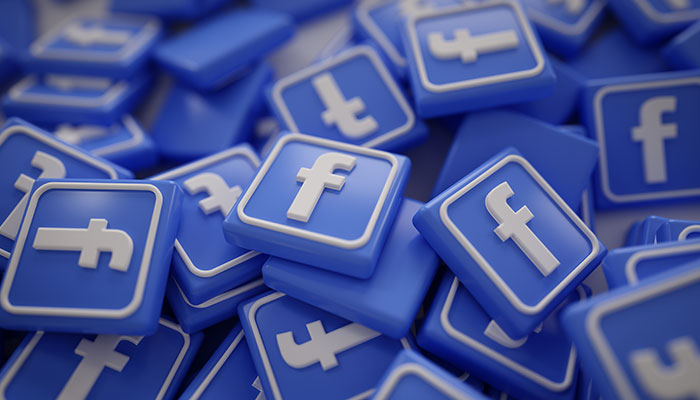 Australian news sites have seen their visitor numbers drop by about 13 percent after Facebook decided to limit news sharing options in Australia.

The number of foreign visitors who visited a news site via Facebook decreased by about 26 percent, the American data company Chartbeat calculated.

Facebook took the measure because of an Australian bill. That would oblige the company and Google, among others, to pay for the sharing of news content from now on. Facebook pages of government services, charities and other organizations would then have been blackmailed. Facebook posts in which people shared Australian news also disappeared.

The company said in a statement that government pages should not be bothered by the changed policy for Australian users’ news sharing. Facebook does say that the concept of news is “a broad definition”, “because the law does not provide a clear explanation about the definition of news content”. Politicians reacted fiercely and intended to pass the law.

Chartbeat analyzed the traffic of about 250 Australian sites. It shows that the number of Australians visiting one of those sites via Facebook fell from 21 percent on Wednesday, when the restriction was imposed, to 2 percent on Thursday. Internet traffic via Google increased from 26 percent to 34 percent.

“When traffic through Facebook decreased, the overall traffic flow in Australia did not shift to other platforms,” said a Chartbeat spokesperson. According to a 2020 University of Canberra study, 21 percent of Australians use social media as their primary source of news, and 39 percent of the population use Facebook to consume news.