Number Of Users Twitter Is Increasing For The First Time 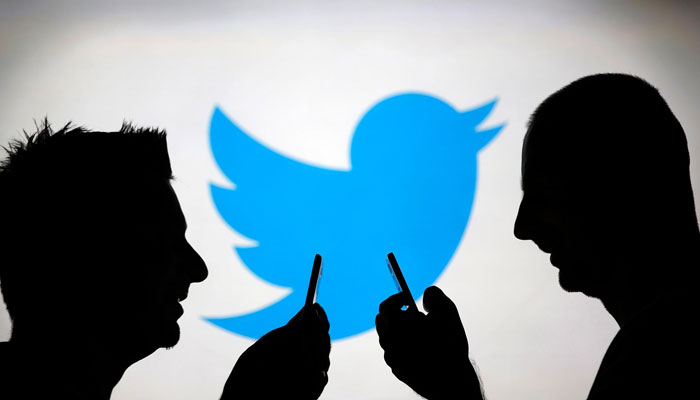 Twitter currently has 330 million monthly active users, compared to 321 million in the fourth quarter of 2018.

In the same period last year, that sum was 336 million.

The decrease was partly due to the aggressive plan that Twitter has been pursuing since last year against fake accounts.

Also, since last quarter, Twitter has been publishing the number of monthly users seeing advertisements in the app.

That number increased to 134 million, eight million more than in the previous quarter.

The company achieved a turnover of 787 million dollars in the last quarter,

The company saw the most substantial increase in sales in the United States.