BusinessNews
By Caroline Foster On May 20, 2020 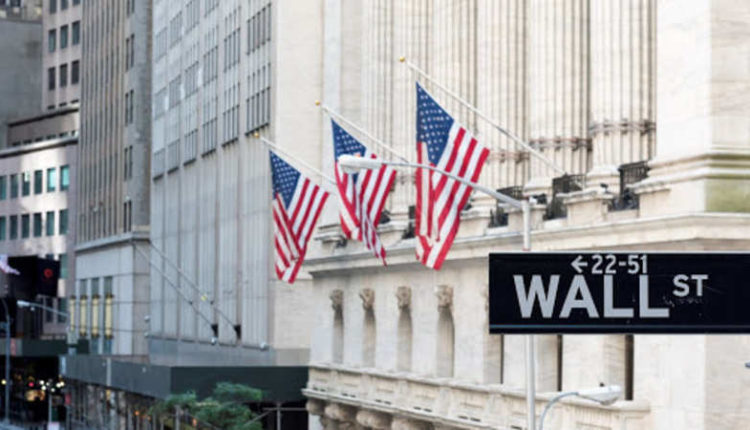 The stock exchanges in New York started trading day with solid pluses, after losing the day before.

Attention on Wall Street focuses on quarterly figures of retail company Target and DIY chain Lowe’s. Besides, the Federal Reserve will release minutes of the most recent policy meeting later today.

Target has increased sales through hoarding customers. Online sales, in particular, rose sharply amid lockdown measures in many parts of the United States. Profitability was hit at the same time. The corona had higher costs because of the corona.

The stock fell slightly in the first few minutes of trading. Lowe’s (plus 2.5 percent) was more popular with investors, helped by better than expected sales. Americans have started doing more chores around the house because of the corona crisis, and they have to stay at home.

Johnson & Johnson (J&J) also scored 0.3 percent higher. The medical company has stopped selling baby powder made from talc in North America on charges of carcinogenicity as it could contain asbestos.

The talcum powder earned J&J convictions for billions of dollars in damages. The company is said to have concealed the risk of cancer from the use of talcum powder.

He signed a decree to that effect to promote the recovery of the economy. Trump said that hundreds of rules had been temporarily enforced recently. He wants those steps to be made permanent whenever possible.